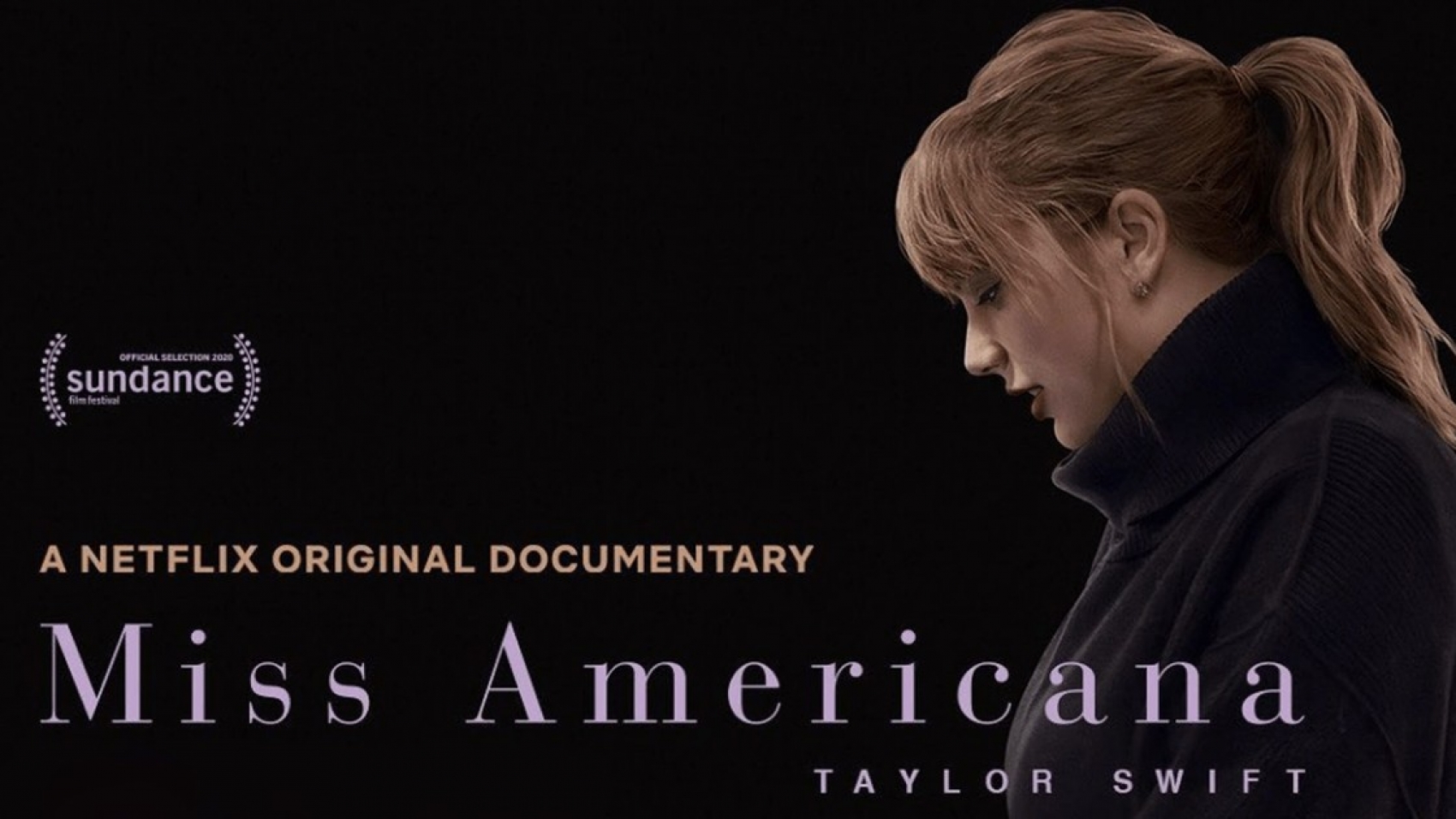 Are you a fan of Taylor Swift?

Honestly, I’m not. When I know Taylor Swift, that it was a year I became of a freshmen in high school. At that time, my English was really poor, but my high school has a English summer camp, which everyone have yo attend it before a new semester start; however, there are so many foreigner coach to talk with us in English. I remember the music class at that time, the teacher played a number of songs, one of was Taylor’s love story, which is also a song she started to be famous for. When I listened to her music, I couldn’t believe she was 19, for she was only 4 years older than me.

Since then, I sometimes listen to her music, that I admire her what she have ability and talent to become a singer until she got lots of scandal while she involved into some relationship, friendship and soap drama.

Couple days ago, the Miss Americana was released on Netflix, that was Taylor Swift’s documentary. After I watched the trailer, I spend an hour and a half to watch it. However, I just learn something that I am going to share with you and I’m sure you will like her more too, if you read it and watch Miss Americana. 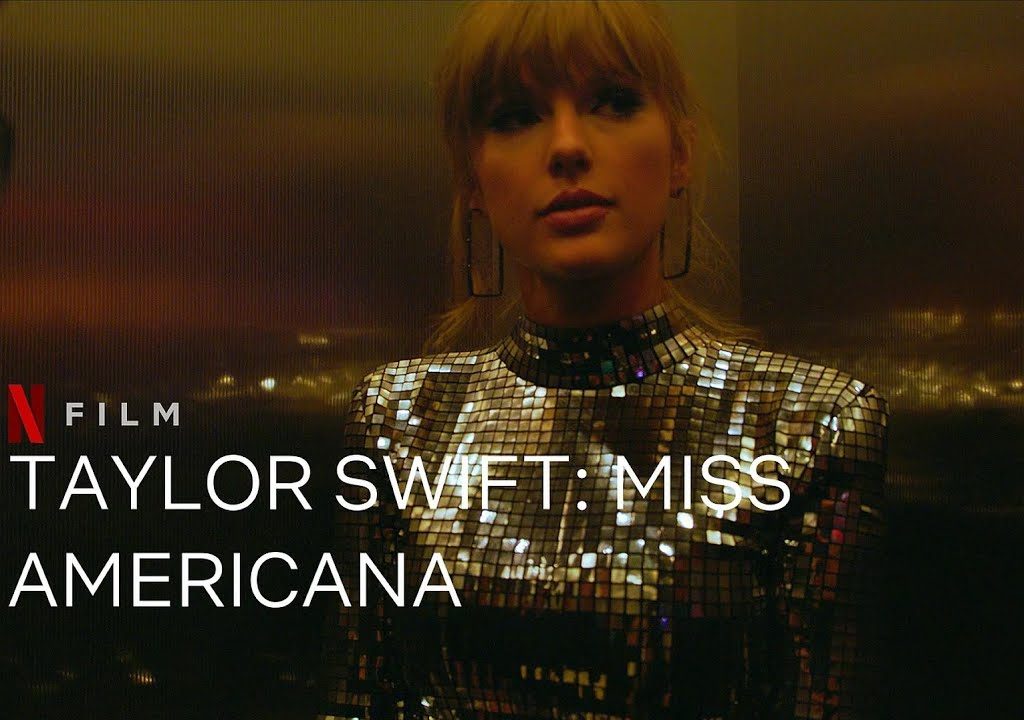 Miss Americana, is the documentary that telling Taylor Swift what she has gradually be a famous singer from a little girl who loves country music. Many well-known singers will release personal documentaries to record their love for music, the bitterness behind the scenery, and quietly respond to some drama that them have been involved. “Miss Americana” certainly has no such things, but it is unexpected that it’s about Taylor Swift How to participate in society, such as political election that most of celebrity won’t to talk about it in public.

If you eat food, have energy, get stronger, you can do all these shows.

Taylor didn’t lose herself at the beginning, because she love that audience will applaud for her after her show. But day after day she have been cared about everything talk about her, such like Did she get fat? or Did she change her boyfriend ? etc. I think this is the cost that you become famous in world, which everyone will magnify your every action.

I thought Taylor have an incredible body shape like a top-model who walking on the runway and I also thought she didn’t do anything to keep it, until I watched this documentary. Actually she have been treated herself in harder way to control her diet, to have a perfect body shape and being unhappy person that she didn’t eat delicious food.

I think she was right that what she said ”If you eat food, have energy, get stronger, you can do all these shows.” Of curse it is!!! If you don’t eat, then you will be more unhappier.

There’s always some standard of beauty that you’re not meeting. Cause if you’re thin enough, then you don’t have that ass that everyone wants. But if you have enough weight on you to have an ass, then you’re stomach isn’t flat enough. It’s impossible that you have an awesome ass and don’t have tummy. 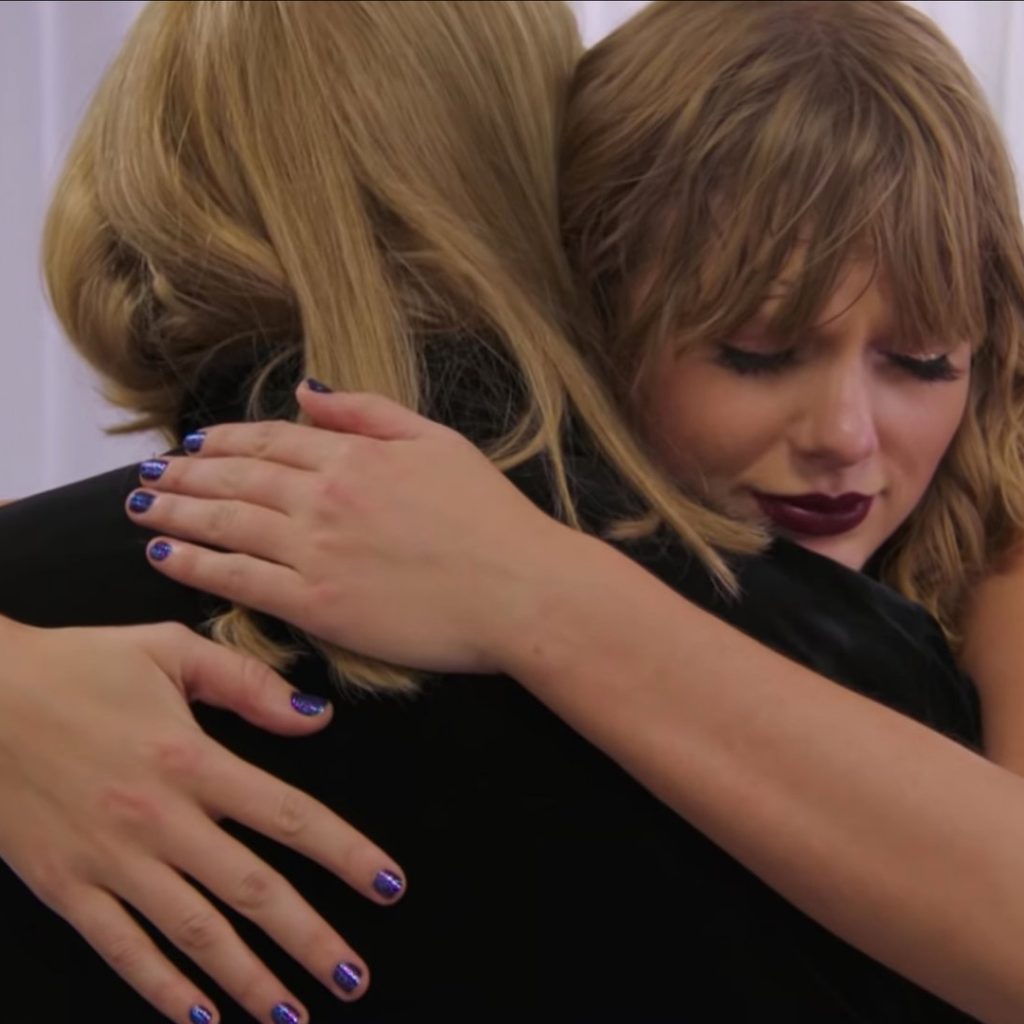 you gotta be able to really prioritize what matters to you.

For Taylor is Family, Friend, that just same as mine. If you don’t have family, then you can’t be who you are now, which family is the most important people for you. Therefore, I won’t make friends with those who don’t care about their family.

In this documentary, you can see that Taylor’s mother had cancer in couple years ago, which it was a tough time for her that I am totally sympathetic to her experience. Three years ago, my mom got stroke, which it been really hard time for my family. However we came through the most hard year together and getting better gradually.

I just need you to forgive me for doing it, cause I’m doing it.

Someone inappropriately grab his hand up into Taylor’s skirt and Taylor told his boss, which he got fired. However he sued Taylor for 1 million, Taylor was angry about why female need to treated like that. So Taylor countersued him. This is the reaon why she public support for the two US Democratic candidates in 2018, which it has caused public talking about it, bacuse of it’s the first time that she state her political stance since her debut.

The person that Taylor don’t want to spport is because Blackburn votes against fair pay for women and against reauthorization of the violence against women. This is basically protecting women from domestic abuse and stalking.

After she posted an Instagram post, registered voters increased rapidly by 65,000 in 24 hours. The election has seen its personal influence by Taylor. Although the final election failed, Taylor Swift mentioned it in Miss Americana that she hope more young people will become registered voters in a few years, and she is full of hope for the future.

Seen from the documentary, the team and family are worried about her own safety and her image is damaged by this action. And she didn’t waver and said “I just need you to forgive me for doing it, cause I’m doing it.”

4. came out from the rock bottom 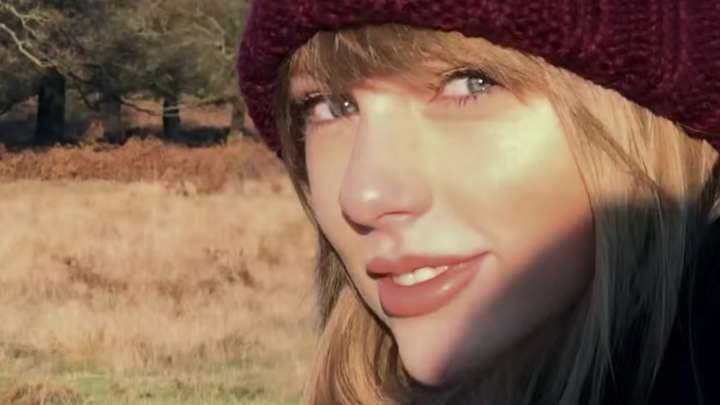 when people fall out of love with you, there’s nothing you can do to make them change their mind. They just don’t love anymore.

In here, it’s talk a little bit about Kanye West things, which it was really hurt her since 2009 at music award and 2016 the phone call drama. Even she is telling the truth, nobody believe in her. So she disappear for one year to stay calm and also have a new life with her boyfriend.

In life, you always face some things that it’s really hard for you. But this is life, which you have to find the way to out. Instead of you didn’t recover after the devastated things happened on you. Well, I’m really sure that the truth will always come out in someday. If you’re not doing the wrong thing, then just keep you way to do the things that you wanna do.

5. keep passion on what you love. 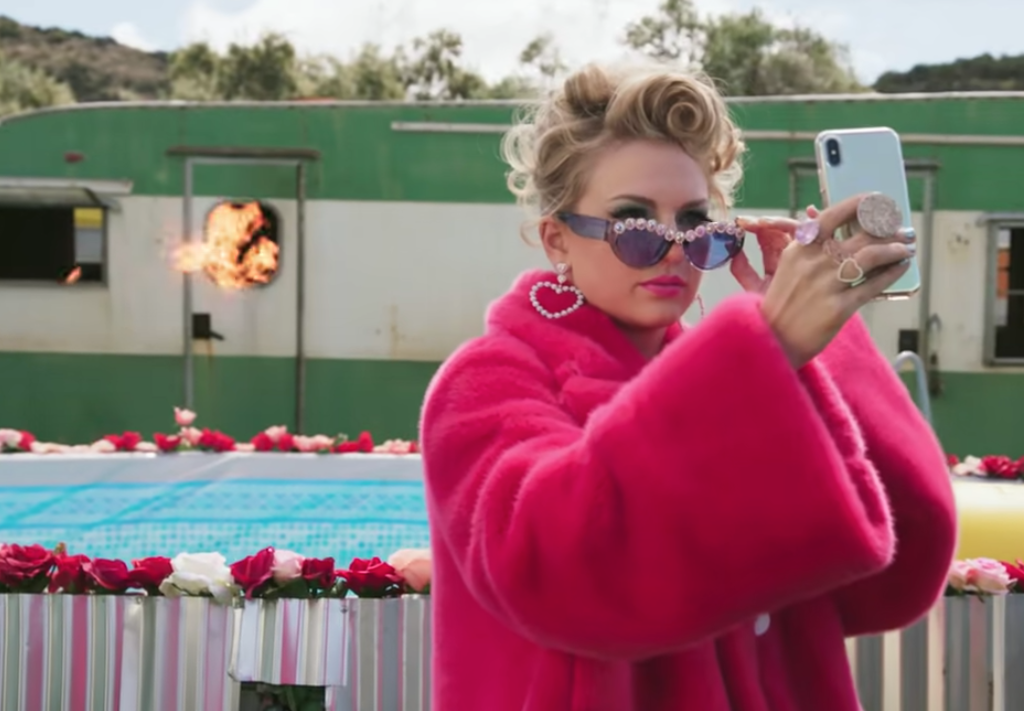 In the end, you also can see how much she love music and keep it to make good music, which that spirit is I really need to learn. I believe some people don’t have passion on their work or career, they will keep do it, is only for maintain their basically life. Day after day, I’m pretty sure that you gonna tired in someday and you will lose the direction of you life.

The most important in life, I think is your passion and interesting. Once you don’t have those, then you will frustrated one day. I’m really happy that I found the way to keep my passion on the things what I did now, even I spend one year to figure it out. I hope you guys can find your own way to keep you to move on and have passion on it.

Please go to the Instagram Feed settings page to create a feed. 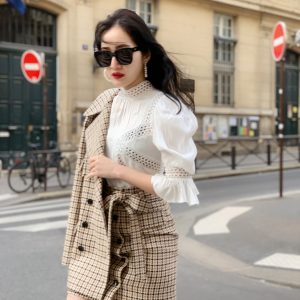